This is the XXXth board of Albion consisting of Bauke, Veerle, Charlotte, Rixt, Nienke and Bram. We take care of almost everything Albion related and make sure things run smoothly. Our goal, of course, is to make your year exciting, educational and unforgettable! 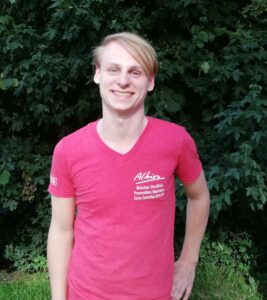 Favourite book: A Song of Ice and Fire. Granted: it’s too long for most people’s liking, but that’s not a problem for me.

Beer of choice: Grolsch Triple, multiple of them if possible.

Guilty pleasure: Pumpkin Spice Latte (being basic is a lifestyle).

Specialty dish: Chicken Tikka Masala! Get all those spices together and make a flavour explosion that will put anything else to shame.

My catch-phrase: Get the wine, spill the tea.

Go-to song:  When I’m happy, anything by Taylor Swift pre-2015 (once again, being basic is a lifestyle). When I’m sad, though, I prefer “Smother” or anything else by Daughter. The one true way to a good crying experience.

Morning person vs. Night owl: Certainly a night owl. There is nothing more romantic than watching the beautiful sunrise together before going to bed.

GA vs. RP: RP, although I like nothing better than showing off all my somewhat rusty accent skills.

Celebrity crush: Troye Sivan. That is some quality eye-candy right there. 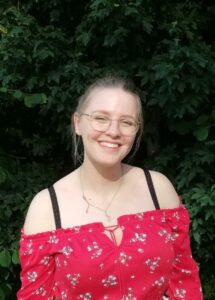 Beer of choice: Did someone say wine?

Guilty pleasure: Kelly Clarkson goes OFF and you know it.

Specialty dish: Either Mexican wraps, pasta with tuna and corn, or sweet potato fries from the oven.

Favourite film: Call Me By Your Name, it’s just really special to me and so uniquely directed and if you haven’t watched it yet WHAT ARE YOU DOING.

Go-to song: “I’m So Tired” by Lauv featuring Troye Sivan, there really is no other song that can make me feel the same way.

GA vs. RP: GA is the only one I will ever be able to actually speak naturally and if you speak good unforced RP I envy you.

Dream vacation destination: I still want to go to Iceland at some point, but I’d also love to go back to New Zealand. 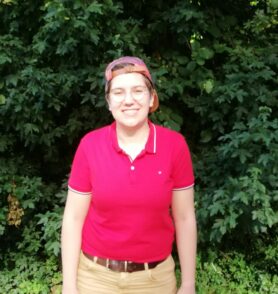 Beer of choice: Mjedpiir, which is a mead beer. The first time I had this beer was at Elfia!

Specialty dish: Curry, it is a lot of fun to cook!

My catch-phrase: Doodgaan is ook gaan.

Morning person vs. night owl: I am a night owl, my productivity peaks in the evening.

Celebrity crush: Anna Kendrick, have you seen her in Pitch Perfect? Big oof.

Spirit animal: Mushu is my boi. 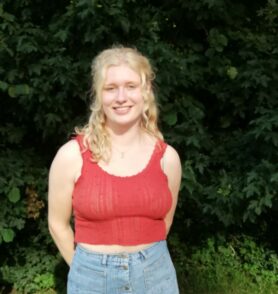 Favourite book: Are you Experienced? by William Sutcliffe.

Go-to song: “Over and Over” by Hot Chip and anything by Sticky Fingers, Red Hot Chili Peppers and Nothing but Thieves, to be honest.

Morning person vs. Night owl: Night owl, I can’t function in the morning.

Spirit animal: Cats, I find more and more similarities between me and cats every single day. 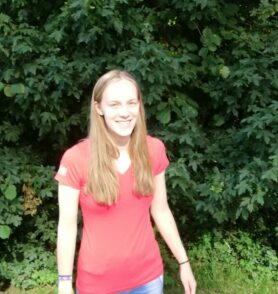 Favourite book: I don’t have a favourite book, but I do enjoy reading fantasy the most of all genres. The Harry Potter and The Maze Runner series are my favourite, I think.

Beer of choice: Bavaria or Grolsch, but I do like to drink a specialty beer once in a while.

Guilty pleasure: Listening to carnaval music randomly throughout the year, just because I want it to be carnaval.

Specialty dish: Wraps with meat, tomato sauce, and a ton of veggies.

Favourite film: I really liked The Mortal Instruments: City of Bones, but once again, anything fantasy/sci-fi will do.

Go-to song: Right now “Is Everybody Going Crazy?” by Nothing But Thieves, but generally, anything alternative rock or metal is very nice.

Morning person vs. Night owl: Night owl, but if I have to wake up early, that is fine as well. 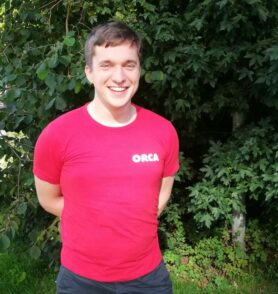 Nicknames: Barf, Braf, and many more Albion doesn’t know about yet.

Favourite book: 1984 by George Orwell, but I’m not much of a reader.

Beer of choice: Casually, Bavaria, but if I have money to spend I do like a trappist quadrupel.

Favourite film: The first Pokémon film, God, when Pikachu cries and the tears revive Ash – that image will never leave me. Seriously though, The Breakfast Club is really nice.

Morning person vs. Night owl: Night owl, my productivity peaks at around 2 in the morning. 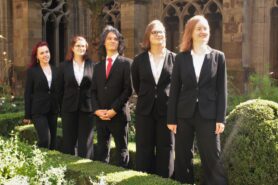 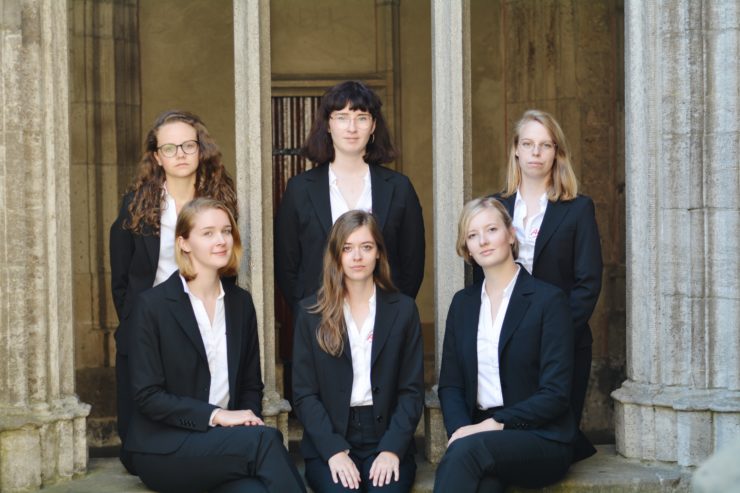 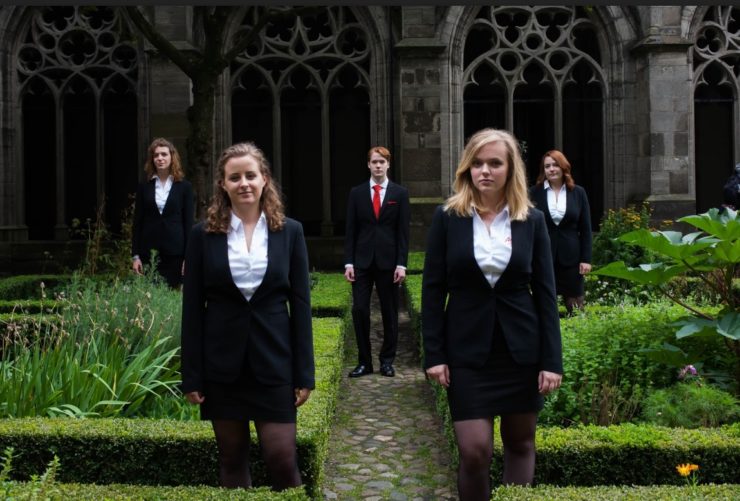 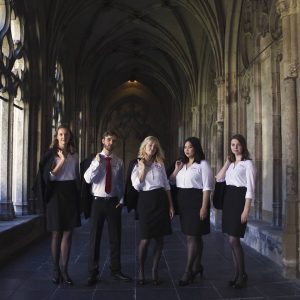 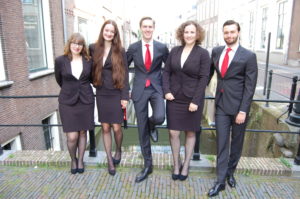 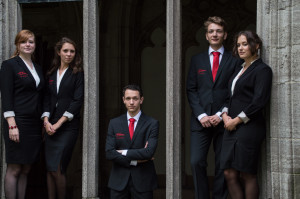 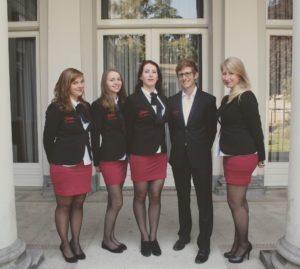 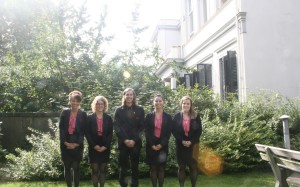 This is as far as our knowledge of previous board members goes. If you have any information on previous Albion board members, please contact us at albionutrecht@gmail.com

Before Albion Utrecht was restarted in 1991 with the Statutes, it did exist and it had board members. However, we know of only someformer board members: